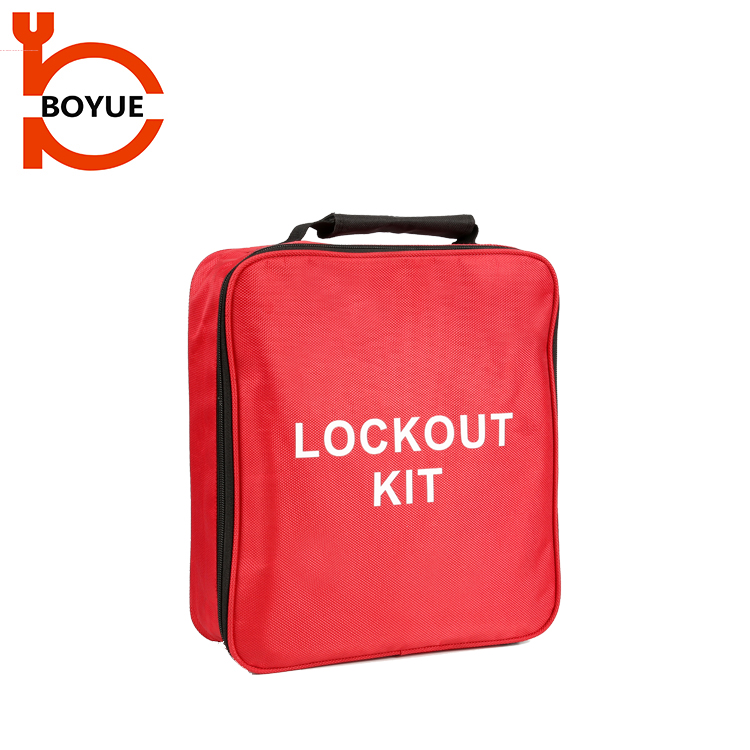 
Send email to us

a) Made from water resisting polyester cloth.

b) Light-weight and easy to carry .

c) Can customize the sign on the lockout bag surface.

d) You can select the safety padlocks & accessories you need with this tool bag. Make your own LOTO products Kit !

A lock is an appliance that has a closing function. It includes a lock, key and its accessories. It is generally interpreted as a "sealing device that can only be opened with a key". In addition to being opened with a key, a lock can also be opened with light, electricity, magnetism, etc. Commands such as voice and fingerprint are turned on. Locks are not only protective equipment, but also have the functions of "management" and "decoration". There is also a kind of etiquette in international communication, using the gift of symbolic "keys" as a sign of friendship.

The birth of Chinese locks has stretched for thousands of years. Wooden locks were discovered at the Yangshao cultural site, and bronze locks appeared in the Western Zhou Dynasty. By the Eastern Han Dynasty, metal locks were widely produced and used. Until the mid-1950s, Chinese ancient locks withdrew from the stage of history.

The Chinese ancient lock not only still has practical value, but also has become a precious historical proof. It reflects the historical development track of woodworking and hardware craftsmanship from one side. From the perspective of its material, shape design, mechanical structure, organ structure, sculpture, calligraphy and painting, the lock involves multiple disciplines, woodworking technology, smelting and casting, forging and cold work, fine art painting and calligraphy, copper and wood carving, as well as power, physics, Geometry, psychology and other disciplines can find traces in the locks, which reflect the social politics, economy, culture, life customs and other aspects of the past dynasties. 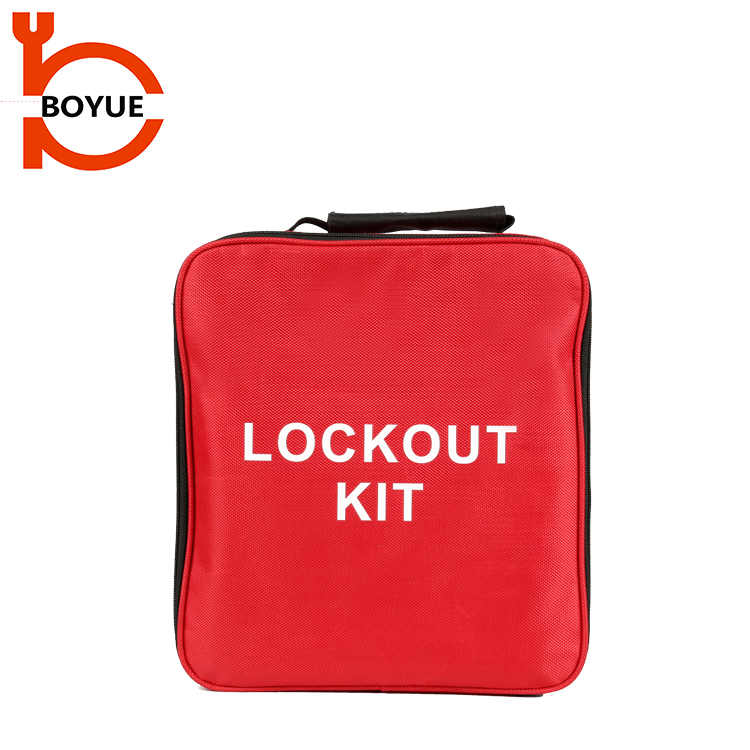 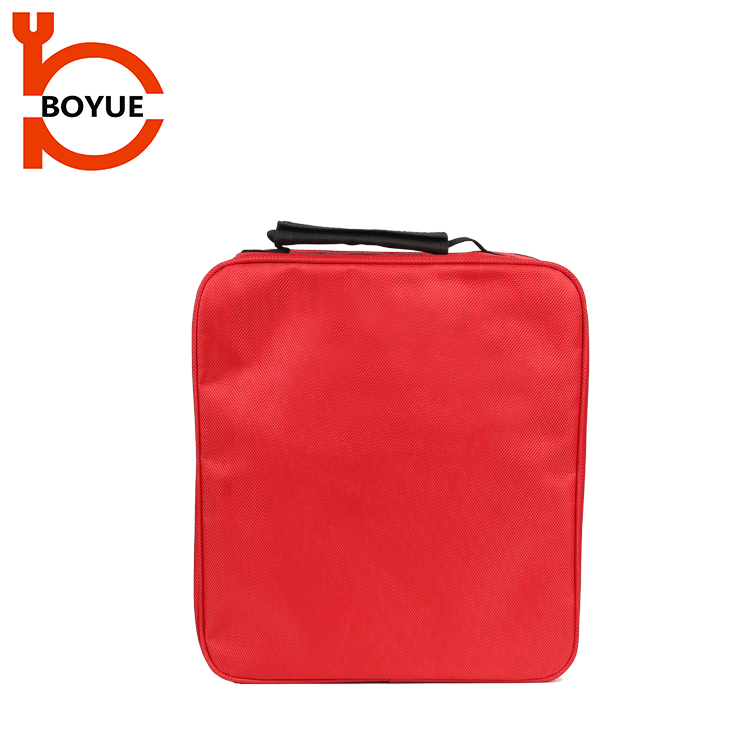 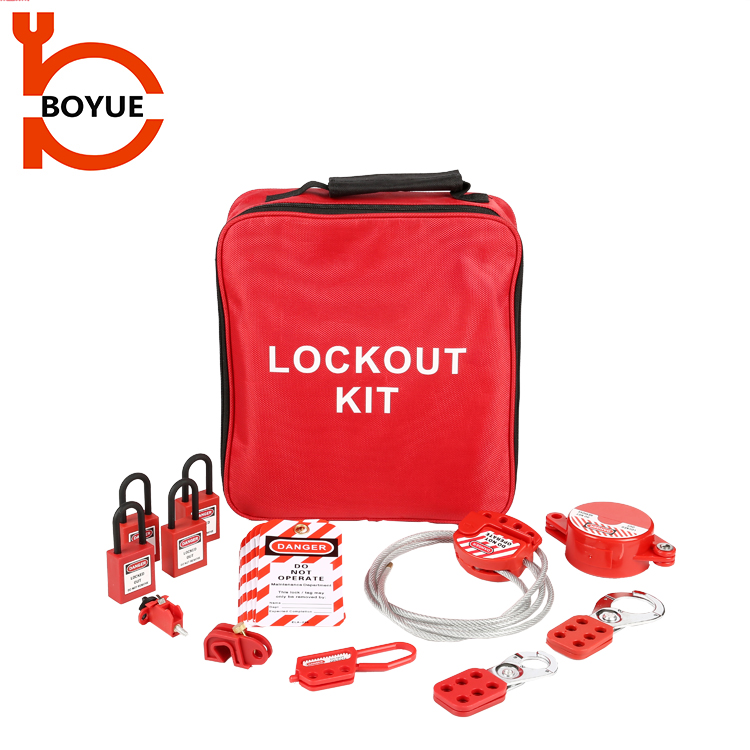 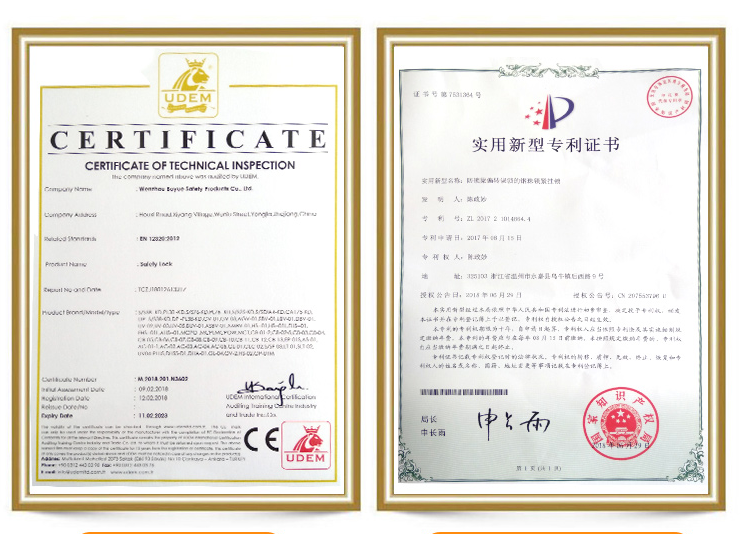 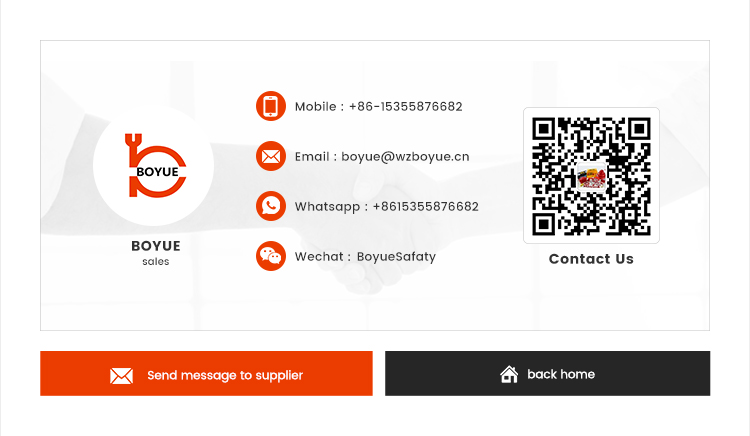 Send your message to us:

Write your message here and send it to us

Send your message to us:

Write your message here and send it to us